If you’ve ever studied Spanish, even just a little, you might have realized that our language shares lots of cognates with other Romance languages such as Portuguese, French, Italian or even Romanian (although this one got lots of influence from their neighboring Slavic languages, but still, it’s a Romance language). You may have also noticed that some of the vocabulary is strangely similar to the English one, like all those “-tion” ending words (you’ve got the Normans to thank for there). But, had you ever heard that Spanish has a great amount of words with an Arabic origin? Cool, right?

Most of these words come from the Arabic which was spoken in the Iberian Peninsula (Spanish Arabic) between the 7th and the 15th centuries, which means that they are likely to no longer be understandable for an Arabic speaker, but some still are! I’ll add a link to a video which illustrates this very well at the end of the post.

By the way, you’ll see that lots of these words begin with “a-” or “al-“. The reason is that those are articles in Arabic which were kept when introducing the words into Spanish. So basically if you say “el azúcar” (the sugar), you’re technically saying “the the sugar”. Other languages, like French, Catalan, Italian or even English in this case adopted the words without the Arabic article, giving us “sucre”, “zucchero” and “sugar” respectively. 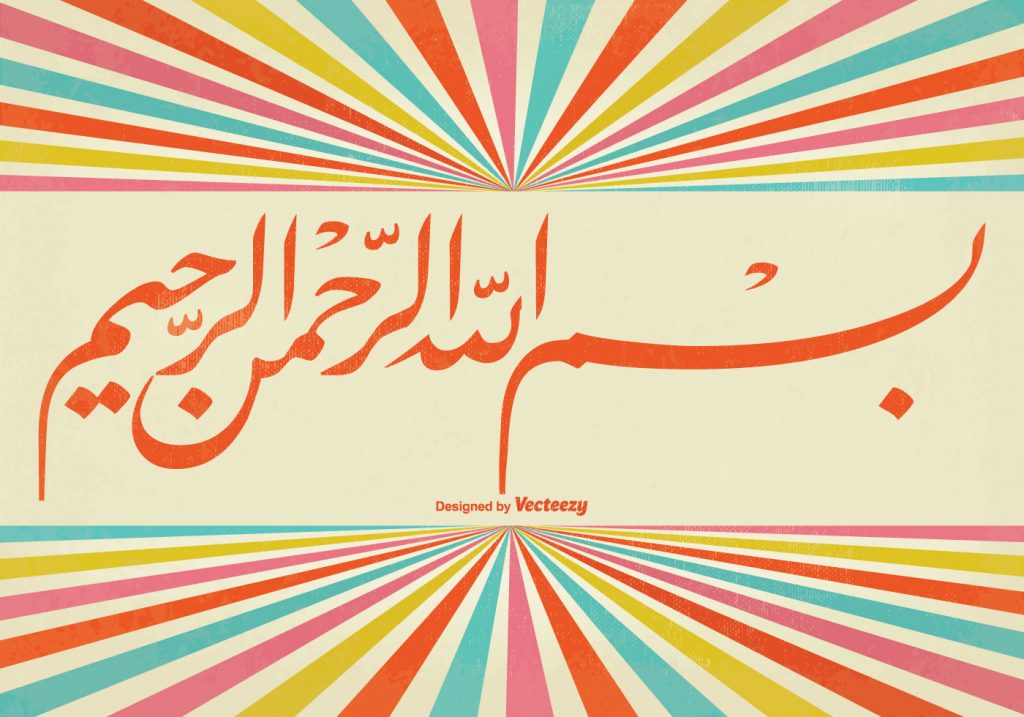 Little clarification: Although all of this words got to Spanish through Arabic (except “café”, “jirafa”, “algebra”, “algoritmo” and “máscara” which came through Latin and Italian), some of them originated in other languages such as Persian or Sanskrit from which Arabic borrowed them.

Here’s the video I was talking about at the beginning in which two native Arabic and Spanish speakers are told to utter words at the same time to compare their languages.

All the etymology roots were taken from the RAE (Real Academia Española de la Lengua) or Royal Spanish Academy.