If you got here while learning about Unusual ways to count in European languages, I have good news for you, French numbers are easier than Basque or Welsh numbers, however, they still have their bit of weirdness (at least in France and Québec).

It’s nothing extremely complicated to count in French, a few minutes are enough to understand how their numbers work, but for some reason, up to this day I still need to think about it twice when hearing or saying a number higher than 69.

If you’ve already read the other post I mentioned at the beginning, you already know what a vigesimal system is, but just in case, it just means that numbers revolve around groups of 20. But the interesting thing about French, is not that it uses this system which after all is not so strange, the interesting part is that they used to do so for all their numbers, but at some point around the end of the Middle Ages they started to transition into the decimal system…but got tired halfway through it. Kind of. 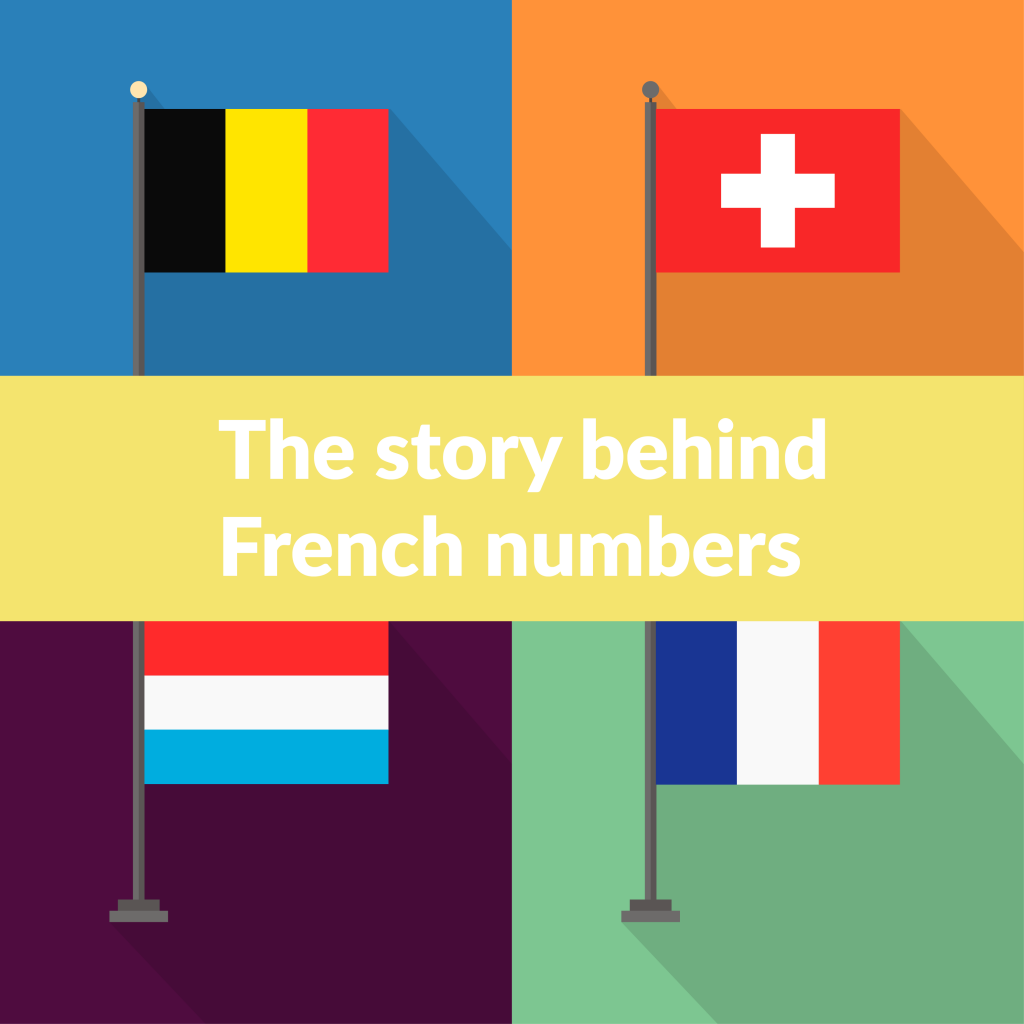 A little bit of ‘histoire’

During the Middle Ages, it was common to count in groups of 20. Some say this habit derived from merchants and commerce since it was easier to count big quantities with a vigesimal system than with a decimal one, although it could also just as likely have been a linguistic trait adopted from Normans and Celts who also used the system themselves.

But there’s a little bit more to know

There is some good news here! Even though the vigesimal numbers I’ve just told you about are used in day to day life in France and Québec, that’s not the case in all the French-speaking countries, not even in all the European French-speaking ones (Thank god).

In the past there was also another form for 80, ‘octante’, but according to what I’ve read, it’s quite archaic and not really used anywhere, correct me if I’m wrong! 🙂

The easy guide to French numbers