Have you ever wondered why we call all that weird emails which bother us so much “spam”?

I’m usually a very curious person and this is the kind of thing which I like to find out about, but in this case I’m pretty sure I only discovered the history behind thanks to a university teacher (which I guess makes sense since I believe we were studying something related to email sending protocols. I know, sounds fascinating) 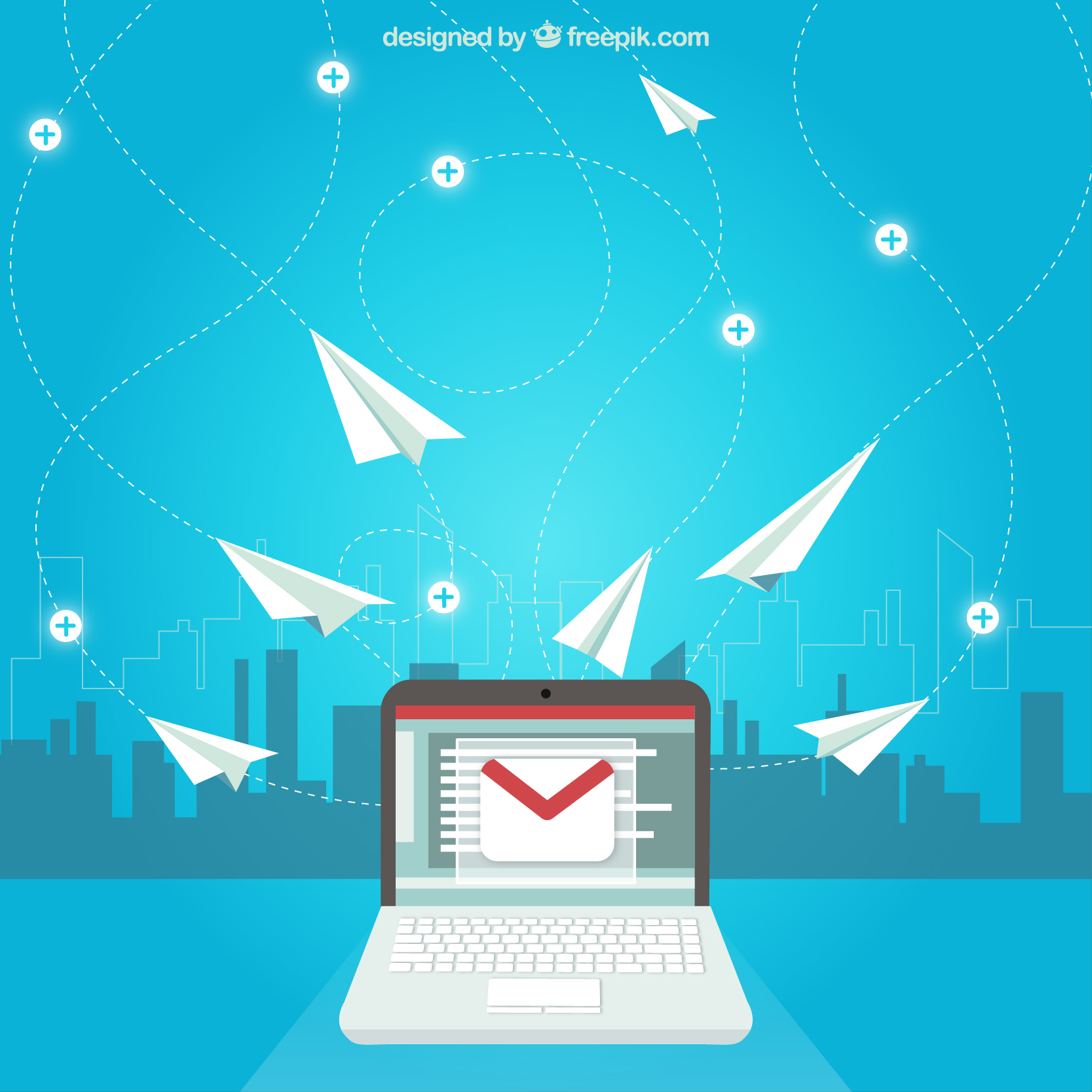 So, where does this term come from?

Truth is, there are two stories to be told here.

Originally, “SPAM” was some kind of food created in the United States in the 1930s made of chopped pork shoulder meat with ham, salt, water, sugar, and sodium nitrite. Apparently it was not the most delicious thing ever, but it became popular among lower-class people after the Great Depression and it was quite common to find it in American, British and even Russian soldiers’ menu during World War II. As the Iron Lady (aka Margaret Thatcher) herself said some decades later “it was a wartime delicacy”.

So that’s a short version of the first story. Nothing to do with emails, right? Well, oddly enough we have the Monty Python to thank for.

How the Monty Python sort of created the term “spam”

It all comes from a 1970 sketch in which a customer in a restaurant is trying to order something which doesn’t have SPAM in it. After discussing with its partner that perhaps “Bacon, SPAM and sausages” has less SPAM in it than “SPAM, egg, sausages and SPAM”, a group of vikings who casually happened to be there start to sing a song repeating the word over and over again and then it’s just a bit of a non-sense, but I guess that’s just part of what makes it funny 🙂

However, the vikings appearance may not have been totally random since it seems like the biggest European SPAM producer at that time was a Danish company.

Eventually, years later when the Internet became a popular tool and people started to send lots and lots of emails to bother us all it seems like a Monty Python fan thought of the aforementioned sketch and voilà, now we all use it 🙂

Wikipedia article about SPAM (the food)

A bit of a longer explanation by Mental Floss