What kind of stupid question is that? Spaniards speak Spanish! Duh!

Well…kind of. As you might have guessed 99% of Spaniards do speak Spanish, but what about their native language? Is it also Spanish for 99% of Spain’s population? No 😀 *dramatic pause*

Based on a 2005 survey (ok, this is admittedly an outdated source, but it serves its purpose here), 89% of Spaniards speak Spanish as their native language. And no, there’s not a typo there, so what happens with the other 11%? Do they all have foreign roots? Nop. What happens here is that several of Spain’s regions or ‘autonomous communities’, as they’re actually called, have other official languages besides Spanish. Let’s find out more about them in the following paragraphs 😉 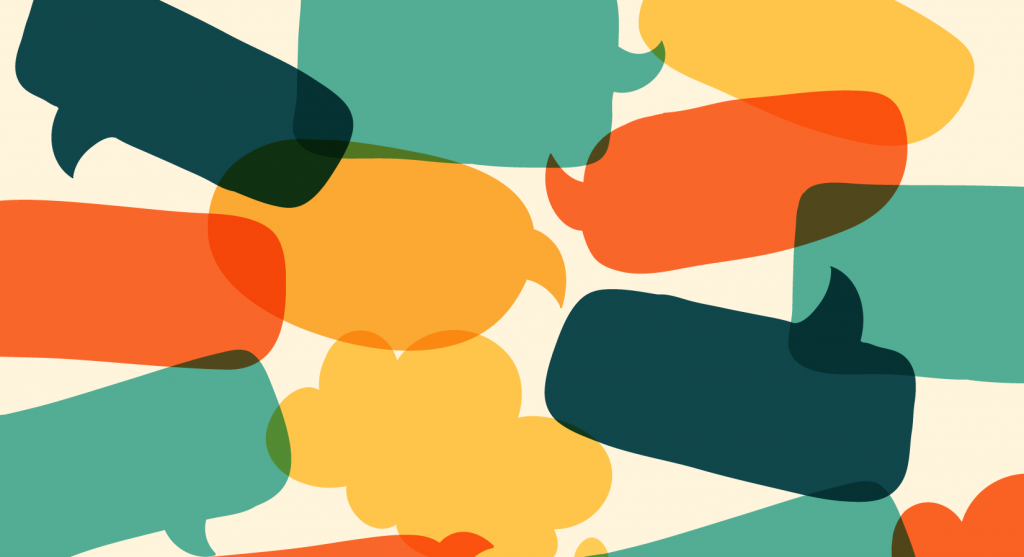 The other languages of Spain

They are 4 other official languages in Spain: Catalan/Valencian, Basque, Galician and Aranese. You’ve probably never heard about the last one (just as half Spaniards, actually), but maybe the first two ring a bell.

Besides these ones, there are other languages or dialects which are recognized in their respective regions up to a certain point, although none of them is actually official. Most well-known ones are Aragonese and Asturian/Leonese.

You should also know that under Franco’s regime (1939-1975) these languages were not allowed to be used in public as they were seen as a symbol of regional nationalism. This contributed greatly to their weakening since they were restricted only to private and clandestine environments. However, repression started to smooth out during the 60s. 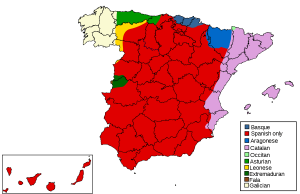 In the Valencian Community it’s sometimes considered as a separate language referred to as Valencian. Some consider it just a dialect of Catalan, so there’s a little bit of a debate over that. Truth is it’s fairly similar and intelligible for a Catalan speaker.

If you’re interested in practicing Catalan I’ve shared (and I will probably add more) some resources here, since it’s a language I’ve more or less learned myself.

Sounds weird, but this language is considered to be isolated because so far linguists haven’t been able to find any other related one. It certainly has nothing to do with the other languages spoken in Spain and together with Finnish, Hungarian, Estonian, Turkish, Georgian and Maltese it’s one of the few languages found in Europe which doesn’t belong to the Indo-european branch of languages.

Around a 32% of people in the areas where it’s spoken are actually bilingual in both Basque and Spanish in the Basque Country and around 11% in Navarre.

This language used to form one single linguistic unity with Portuguese called Old Portuguese, Medieval Galician or Galician-Portuguese back in the Middle Ages which explains why they’re so similar. Later they started to diverge when Portugal became its own kingdom and Galicia stayed in the Kingdom of León. Centuries later, Galician started to coexist along with Spanish which fostered the adoption of quite a lot of Spanish words which Portuguese didn’t get.

Nowadays it’s the most frequent language outside the big cities, where Spanish is still predominant.

Aranese is actually a standardized form of the variety of the Occitan language spoken in the area. This is definitely the least well-known of these languages since its number of speakers is very reduced and it did not become an official language in Catalonia until 2006.

Most of the Vall d’Aran’s inhabitants can understand the language, although the percentage of people who can actually speak, read or write it are quite lower getting to only 34% of them being able to correctly write.

Did you know about all these languages before reading the post? Share your thoughts in the comments down below!