It’s already been a while since I first thought about writing this post which actually came to mind because of an expression a vlogger I like to watch mentioned on YouTube. And it’s actually one of those which exist in several languages and mean exactly the same thing, so here we go! 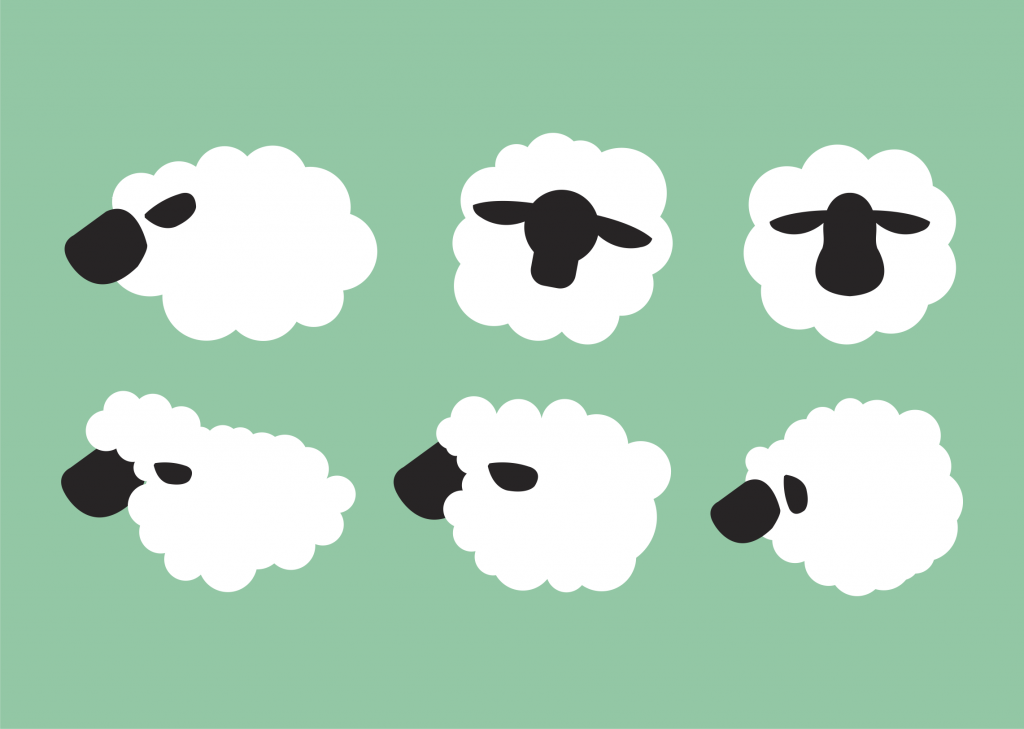 Have you ever been told to count sheep when you can’t sleep?

Chances are you may have, but, have you ever wondered why?

Truth is there doesn’t seem to be a unique explanation for this widespread tradition.

Morpheus (the Ancient Greek god of dreams) was used to being able to put people from all around the world to sleep. But it arrived a time in which he was no longer capable of taking humans to the dream world, so he decided to go down to the land of mortals to see why his abilities were no longer effective.

Once there, he discovered that humans were unable to dream because their day to day worries were just too overwhelming for them. Trying to find a way to help, one day he discovered a shepherd and his herd of sheep crossing a river. The shepherd was keeping count of his animals, so Morpheus waited by a bridge for the shepherd to finish, but he found the counting task so dull that he ended up falling asleep.

When he eventually woke up he started spreading his newly discovered technique all around the world to help humans find their way to dreamland once again.

Rather similar to #1 but with different protagonists. In this case, and based on a 12th century written Islamic text from the Iberian Peninsula, a king couldn’t fall asleep and demanded extra stories from his storyteller, but since the storyteller himself wanted to sleep, his solution was to tell a story which involved counting sheep.

Less sophisticated than the other two, and perhaps more plausible, this last theory states that including a passage in children tales which involved counting sheep was just a clever way for mothers and grandmothers to make kids fall asleep earlier due to the monotony of the story.

Well…I’m sorry if this is going to disappoint you, but apparently it doesn’t.

Scientist say that it’s better to focus on relaxing sceneries and thoughts rather than give your brain a task that involves “some significant thought processing”.